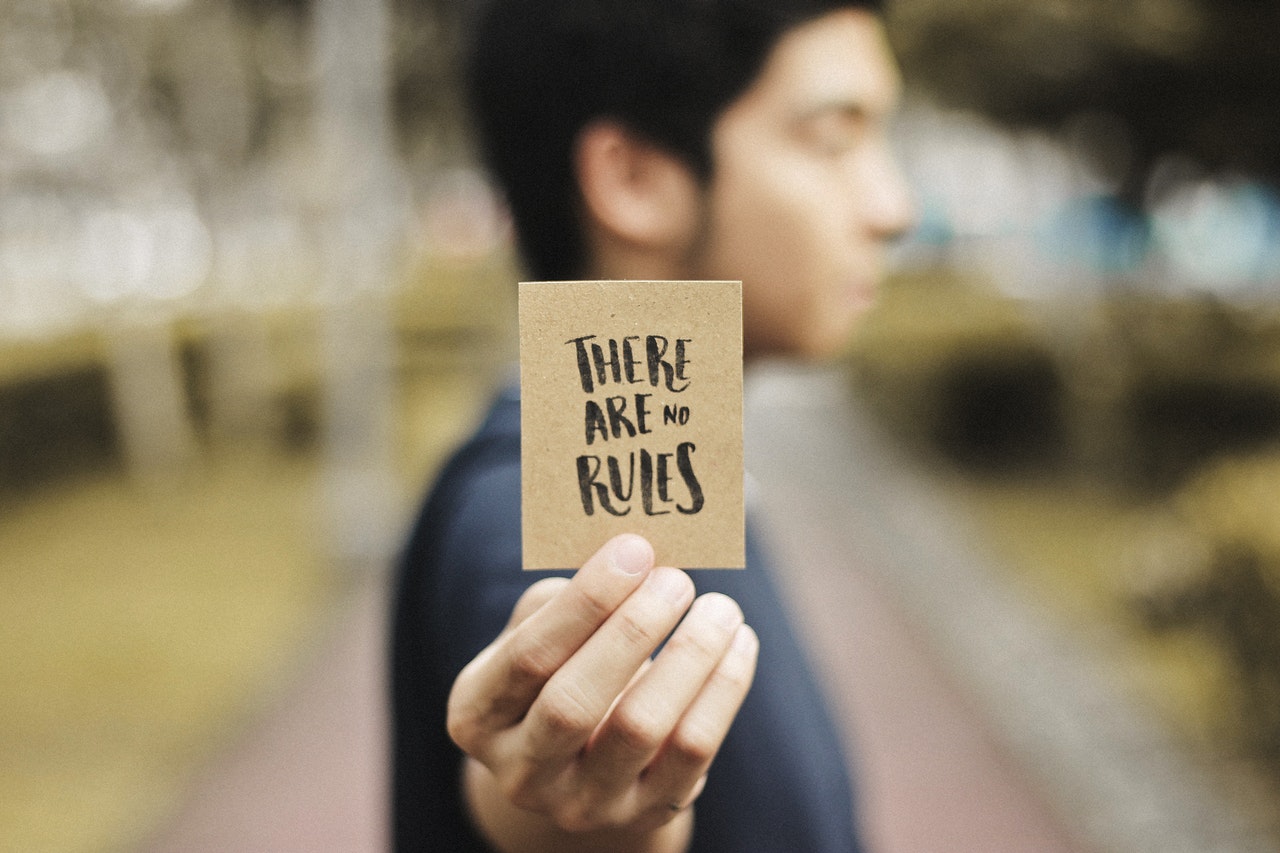 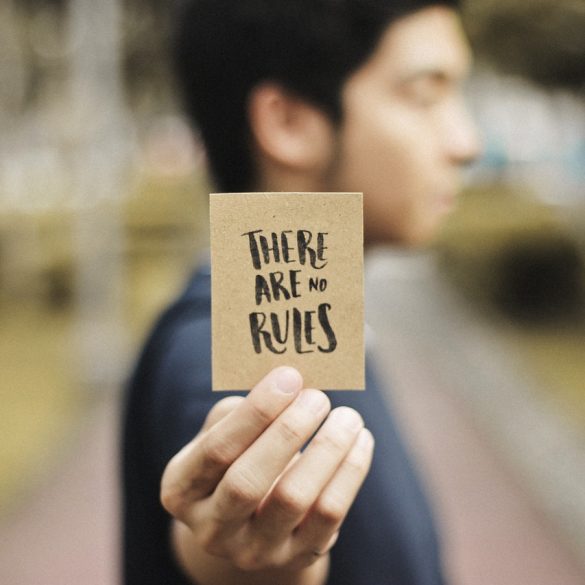 Home
Tips
Share
Disclosure: Some posts contain affiliate links, which earn us a commission if you make a purchase through them.

Karaoke gives everyone a chance to be a star. Whether you’re young or young at heart. Whether you’re wanting to be the next Adele or not even remotely musically-talented.

No matter what religion, gender, preference, or zodiac sign, karaoke welcomes anyone with open arms. Anyone can and should do it!

When you do find yourself doing karaoke, there are some important guidelines to remember to make sure that everyone has a good time.

Here are some basic tips on karaoke etiquette:

We get it. Karaoke is your thing. You’re the best singer in the room.

That doesn’t necessarily mean that it’s suddenly your concert and everyone else is just there to watch you. If this is your approach to karaoke, it’s probably best for you to purchase your own karaoke machine.

You can set one up at your place where you can hold your own concerts or get a portable karaoke machine and bring the concert anywhere you please.

Hogging the mic could be your one-way ticket to not getting invited to karaoke again.

It’s a cardinal rule, take your turn then pass it on.

This tip is along the same lines as hogging the mic.

When you’re doing karaoke with a group, usually everyone takes a turn before a person can sing again.

So when your turn is done or there are a few people before it’s your turn and you see a song you really like, don’t go stealing someone’s song.

This is only okay when everyone else is okay with you going again. The best course of action is to ask.

The situation: someone chose your favorite song first.

The worst thing to do is to retaliate. Unless this is an actual singing contest or a karaoke-off. It’s generally rude to pull off a “who sang it better”.

There’s a line between friendly competition and just being plain shady, trying to outdo other people is crossing that line.

There are literally thousands of songs out there.

Take this is an opportunity to expand your karaoke repertoire by choosing a new song. Another thing you could do is ask the person if they would want to perform the song as a duet.

The general point of karaoke is to sing songs.

But there are people who genuinely just want to come along and watch other people sing.

If a little bit of peer pressure and teasing won’t convince them to get on the mic, then leave them be.

What matters is that everyone has a good time and a person’s idea of a good time can be singing, singing along in the background, dancing or just watching.

This goes without saying but we’re including it anyway to emphasize.

Do not ever boo someone off. Ever.

✔ (Do) be a good audience member

As we’ve said earlier, what matters in karaoke is that everyone is enjoying themselves. The best way to do this is to be a good sport.

Encourage the person singing when they’re nervous. Sing along with them.

Clap for everyone… Even if they’re singing off-key.

Even when they’re attempting to rap. Applaud when someone’s done.

Above all, contribute to the good energy of the room.

Or to put it another way, don’t judge a person by their song choices.

More importantly, don’t try to choose songs for other people. You might not be the biggest fan of Katy Perry or Barry Manilow or Creed but that isn’t the point.

The point is every person gets a chance to express themselves.

If they’ve chosen to go complete Titanic and sing “My Heart Will Go On”, you just gotta sit back and let them have their moment.

You never know, someone might even introduce to your new favorite song.

We’ve said not to judge a person’s song choice but there are limitations to this.

In some instances, your song choice in karaoke could potentially lead to disaster. For example, singing Ginuwine’s “Pony” might not be your best choice when doing karaoke with coworkers, especially with superiors.

If you’re doing karaoke at an event like a wedding, you should stay clear of singing songs like “I Will Survive” by Gloria Gaynor, or “Promiscuous” by Nelly Furtado and Timbaland.

Unless it’s an inside joke or you have the kind or relationship with the people you’re with that allow for these things.

✔ (Do) it with enthusiasm

At karaoke, you can be a bad singer.

As we’ve said, karaoke gives everyone a chance to be a star. So be a star!

But the thing that you shouldn’t be, is uninterested. If you’re bored, it’ll show.

Chances are, you’ll end up making other people bored of you, and no one wants to listen to a person who just reads the lyrics (and not in an ironic way).

If you realize mid-way through a song that it isn’t working for you, then you can just stop.

It’s important not to take yourself too seriously. Be great or be terrible. It really doesn’t matter as long as you’re giving what you’ve got.

With all of this in mind, we leave you with our last and most important guideline: 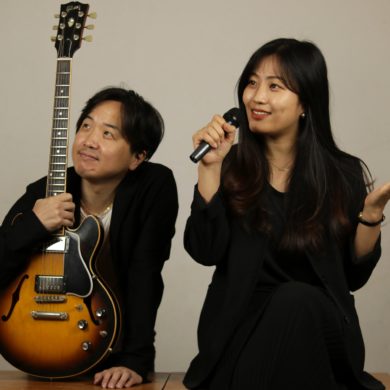