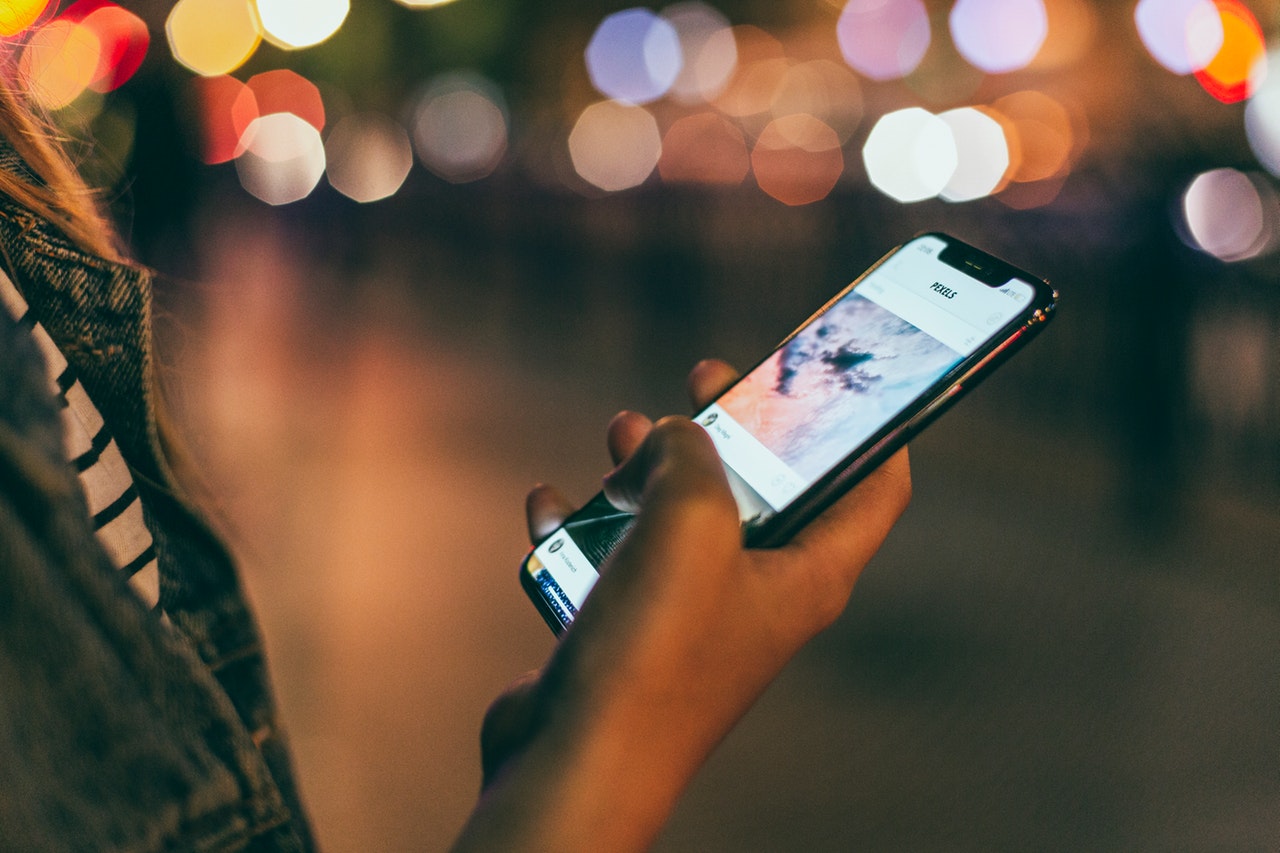 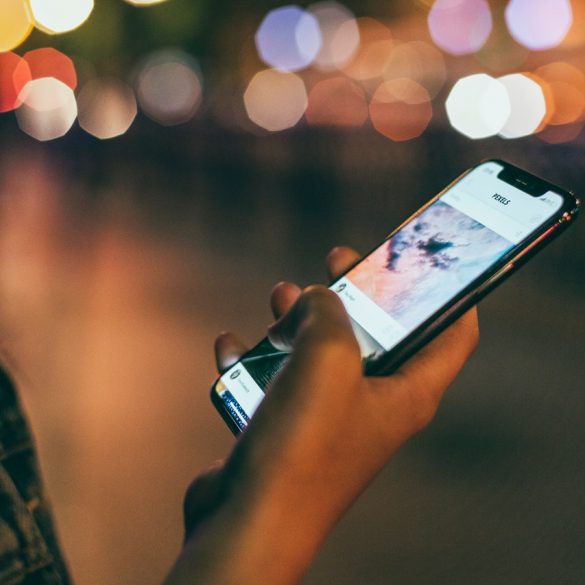 Home
Equipment
Share
Disclosure: Some posts contain affiliate links, which earn us a commission if you make a purchase through them.

Rounding Up The Best Karaoke Apps for iPhone & Android (2020)

We live in a time where there is an app for almost everything.

Need a place? There’s an app for that!

Do you want to sing all your favorite songs at any time and any place and broadcast them to the world at large? There are several apps for that! More than we can even count!

So, why are karaoke apps so popular at the moment?

You can easily organize karaoke parties through connecting the app to external devices.

If you’re not a party-goer or you’re just not as out-going, a karaoke app lets you enjoy all the features of karaoke all inside the comfort of your own home – or wherever you want as the best feature of mobile apps is their mobility!

There are a ton of karaoke apps out there, so we did the heavy lifting for you and found the top and most popular karaoke apps for both iOs and Android devices.

1. The Voice by Yokee

From the international singing competition, The Voice, comes The Voice karaoke app from Yokee.

Although The Voice App doesn’t work like The Voice competition where you sing to make a panel of judges pick you for their team, it’s a pretty good karaoke app.

The Voice app has an extensive library of songs, from the most popular pop songs today to even the harder-to-find indie hits.

Users can record their covers and add voice and visual effects from the app’s gallery.

The app lets users have duets with other users as well as share their recordings to The Voice in-app’s community made up of over 100 million people.

SingPlay’s best feature is the app’s ability to convert your mp3 songs into Karaoke songs.

Users can upload songs into the app and have the vocals removed resulting into instrumental versions of their favorite songs. Users can also add the lyrics manually into the app if the mp3 files they’ve chosen don’t already have lyrics.

SingPlay’s voice-removal feature makes it super convenient for users as they don’t have to spend a lot of time searching the songs they want to sing. Users can craft their own unique karaoke playlists featuring songs of their choice. SingPlay also has options for adjusting the tempo and pitch of the songs resulting in a fully customized karaoke experience.

The StarMaker app is another popular karaoke app with over 50 million users all around the world.

The app has regular updates in order to add all the new and trending music to their library.

It has all the necessary features of a great karaoke app with its sound quality, recording feature, and audio-enhancement options.

StarMaker doubles as a kind of social media platform where users can:

StarMaker also has this great live-streaming feature. With live streaming, users can organize a mini-concert and invite up to seven friends or followers as they sing their favorite karaoke songs.

Another karaoke app by Yokee, this app has the largest library of songs out of all the karaoke apps out there. The app boats having thousands of songs from different countries in different languages, from Billboard to Bollywood.

Karaoke by Yokee allows users to sing an endless selection of karaoke songs, record their performances and share them with other users.

You can add enhancements to your voice with the app’s array of special effects. The app also allows you to easily organize karaoke parties by connecting the app to any of the supported external singing devices.

Sing! By Smule Karaoke takes the cake for the best karaoke app, in my humble opinion.

Sing! By Smule offers the same range of features of other karaoke apps; users can record their karaoke sessions, edit their recordings with effects and enhancements, and share their recordings on different social media platforms.

The things that Sing! Has that other apps don’t and why the app is our favorite is because of Sing!’s cool feature of being able to sing duets with the actual artists of the songs.

The original artists provide a pre-recorded karaoke versions of their songs in the app and users can choose to have duets with these versions. A few of the most popular duets on the app are the songs “Despacito” with Luis Fonsi, “Sorry Not Sorry” with Demi Lovato, and “One Call Away” with Charlie Pluth.

Runner Up: Karaoke For Kids

One of the best karaoke apps for kids around. The Karaoke for Kids app has great features like allowing users to create their own chorus. Kids can practice their nursery rhymes and favorite songs, sing along with others, record their songs, as well as share their recordings on Facebook. Unfortunately, it’s only available for iOS.

Runner Up: AutoRap by Smule

AutoRap by Smule is kind of a karaoke app but its more talking than singing. This app is perfect for people who don’t like singing or who just want to see what they would sound like as a rapper because honestly doesn’t everyone?

The AutoRap app transforms speech lyrical masterpieces according to the AutoRap page. Users can “rap” to beats in the app’s gallery that has over 100 beats in the style of notable HipHop artists like Tupac, Snoop Dogg, Nicki Minaj, and Eminem. You can auto-tune your verses, record them, and share them with other users. 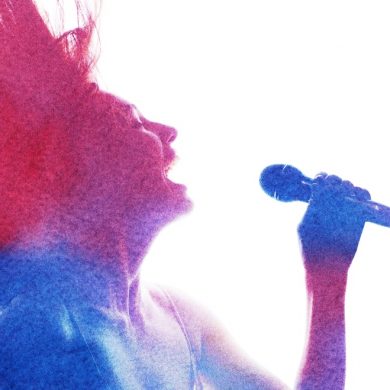