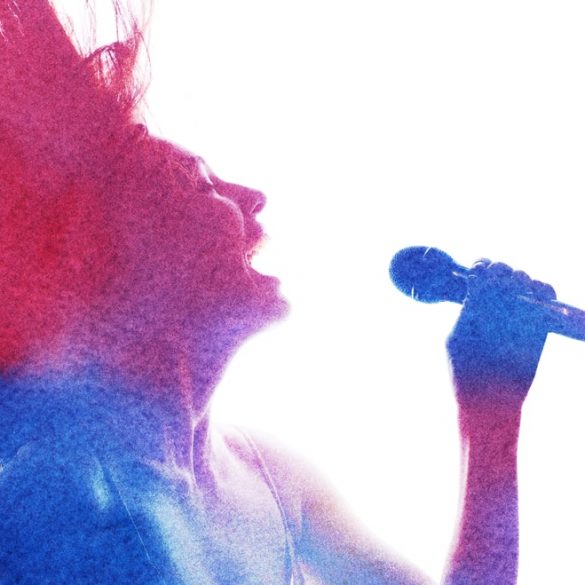 There’s nothing like a karaoke session that can make you feel a little nostalgic about the good old 90s. Whether you’re belting along with a classic Whitney Houston song, or jamming to Britney Spears’ “Hit Me Baby One More Time,” a karaoke party isn’t complete without a 90’s jam to close it.

Whether you are a fan of 90s music, or just want to add some nostalgic songs to your roster, here are 90s karaoke songs that can make any karaoke party fun.

A karaoke session wouldn’t be fun without someone singing this classic Britney hit, and it’s best sung after a slow song that gets you in your feelings.

Anyone who loves Shrek would enjoy singing this iconic song. This is also an appropriate song if you want to help lift a friend’s mood when they feel down from work or life in general. Karaoke is an easy way to boost the mood, but singing the right song could turn a frown upside down in an instant.

If you’re feeling down because your boo has been cold, and need something to get you out of the cold spell, then you might want to sing a Destiny’s Child song. Say My Name is a classic by the powerful girl band that inspires you to pick yourself up when the man in your life disappoints you.

I Will Always Love You- Whitney Houston

Some songs are just out of your vocal range, and while some people can belt Whitney’s notes easily, not everyone is as blessed. But that doesn’t stop us from trying anyway. Grab your drink, and get ready to belt out those powerful notes.

This is for those of you that love country music, and want to sing a song that tells your significant other to treat your heart with care. Billy Ray Cyrus puts it best with the chorus, “don’t break my heart, my achy breaky heart.” Plus, there’s nothing like a country job to get you on your feet and the dance floor.

It’s undeniable that there are still problems when it comes to people respecting other races, which is why this song from the King of Pop is still relevant to this day, and it has a great message too!

Everyone loves a great TLC song, and Waterfalls is the best song to sing when you need something to point you in the right direction. If you’re ever feeling a bit lost in life, listen to Waterfalls and suggest it in the next karaoke session with your friends and family.

Wonderwall is a classic song to sing if you want to slow down the party for a bit, or just want to bring everyone to a time where waving lighters in your hand while singing along was the easiest way to show people that you were vibing with the band. This song is also a great way to end the party when everyone is ready to go home.

Genie In A Bottle- Christina Aguilera

Even if karaoke is mostly about singing, that doesn’t mean that you can’t pick a song to make you bust a move from time to time. Let your inner bellydancer out with this Xtina song that will make any man want to grant your wishes.

Another song that can make you dance along is Mambo no. 5. It’s easy to sing, and it doesn’t take a lot of skills to make the song sound great. You can also request this song to make the party more alive when it starts to simmer down.

Breakfast At Tiffany’s- Deep Blue Something

Some people fret that there are never enough alternative songs to sing in karaoke, but Breakfast At Tiffany’s is an iconic song to sing, and the perfect rock song when you want to stick it to the man.

At some point in life, everyone has wanted to be a Barbie girl, and Aqua shows you how to do it, and how living life in plastic is the absolute best when you have a great wardrobe and a personal chauffeur with washboard abs. This is also a very cutesy song to sing if you want to deviate from the usual theme of karaoke parties.

You can’t deny that at one point or another, you have gone to a karaoke bar with a broken heart, and have requested this Radiohead song to scream while your heart feels heavy. Creep is a song that we’ve sung and will continue to sing when we need to bring out our frustration.

A roster of 90s songs would not be complete if we didn’t include a No Doubt song, and what better song to include than Don’t Speak, which is a satisfying song to play when you want to send a ‘talk to the hand’ message to the world.

It seems that Iris is a song that plays in every karaoke bar, no matter the weather or the mood. This song from the 90s has leaned into the grunge vibe and is for sure a song that everyone born in the early 2000s can jam to when they feel their angst.

A fun fact about this song is that Natalie Imbruglia is not the original writer of this heartbreak anthem, which is crazy! If you’re feeling lost in a relationship, this 90s jam can help you get into your feelings, and show your ex that you can move on with or without them.

The 90s was a time of angst and grunge, people wanted to lean into a more relaxed mood but still wanted to fight the good fight, which is shown in this song by The Cranberries. In this song, the band displays how some systems feel oppressive and makes people feel like zombies.

Have you ever had that moment where you see something, and while nothing is directed at you, the sight of that thing makes you feel like you’re being slowly stabbed? That’s how this song makes us feel like we are being killed softly, and soft doesn’t mean painless.

The 70s were groovy, and the 80s were all about their synth, but have you ever wondered about what makes the 90s so nostalgic? This era was about ironic and sarcastic music and sticking it to the man.

People embraced a more alternative feel to rock music as compared to what rock sounded like for the 60s and 70s. In the 90s, the protest songs have a more aggressive tone which deviates from the dance tone of the 80s.

While the tunes of the 90s are a little more unhinged, that doesn’t mean that people wrote fewer love songs, in fact, the love songs from the 90s were more about the irony of love, and often, the writers would feel more heartbreak.

On that note, whether you’re in a mood to protest the system, or you want to protest your feelings, we hope you consider this list for inspiration on which songs to add to your next karaoke night.

When it comes to karaoke, you can never go wrong with a good song from the 90s. Whether you’re feeling very country or even a little more alternative, the 90s will always have a song that fits everyone’s genre.

Now that we’ve gotten to the end of the list, we hope you get to sing one of these songs and even introduce it to gen-z kids that feel like they were born in the wrong era. These are the best 90s karaoke songs that still make us want to wave our lighters in the air when they come on.

Let us know which 90s anthem from this list is always in the queue, and which one you’ll be adding to your songs to sing. 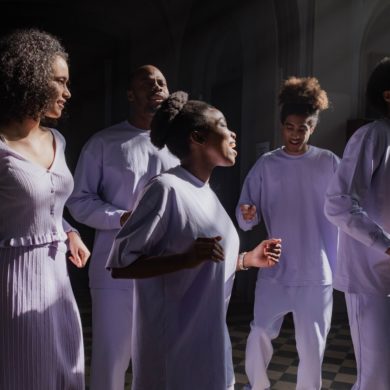